Why Is Radon Gas Dangerous At High Levels

Radon is a naturally occurring radioactive gas produced when uranium, thorium, and radium break down in soil, rocks, or water.

Just a little over a decade ago, very little was known about radon.

What Should I Know About Radon Before Buying A House? 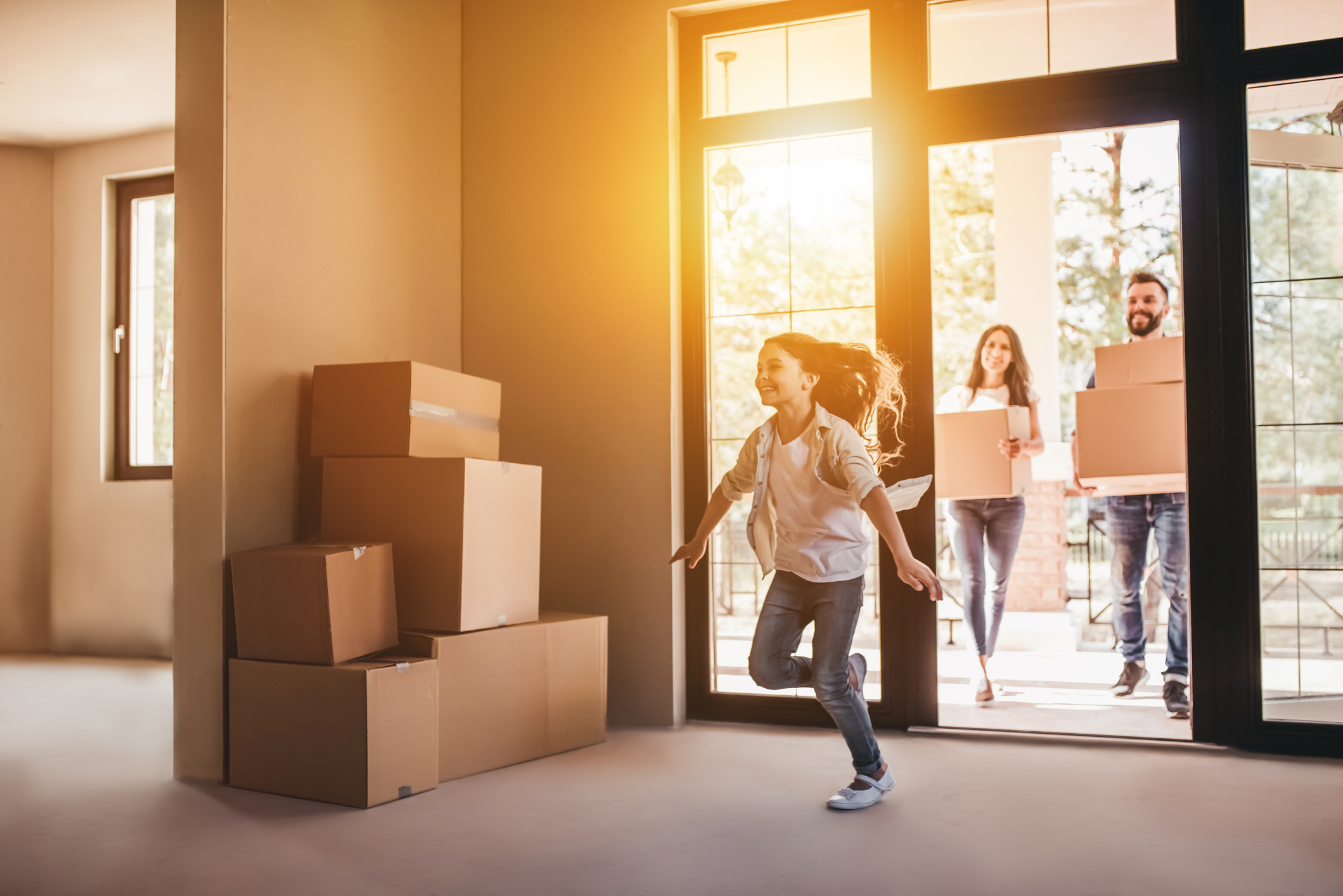 Buying a new house can be stressful and exciting at the same time.

Is My Home At Risk For Radon?

With a lot of attention on lung and respiratory health now because of COVID-19, it's important to know everything that can damage your lungs.

What Is The Average Level of Radon in an Ohio Home?

When searching for a new home, safety is important.

Is There Radon In My Granite Countertops?

Natural granite's beauty lies in its vast array of colors and patterns, created from the presence of elements and minerals in the rock.

Why Radon Needs To Be Taken Seriously

Most people think that they are aware of everything that could be harming them in their homes.

Do you know if you need to install a radon mitigation system?

Who Is At Risk For Radon Exposure?

10 Myths About Radon Busted By The EPA

Radon is an invisible gas formed in the Earth's crust. It surrounds every one of us as part of the air we breathe.

The rocks and soil beneath our homes contain traces of uranium. Over time, the uranium breaks down and forms other elements. This is called radioactive decay. Radon is one link in the decay chain of uranium.

Radon is the number one cause of lung cancer among non-smokers. If considered as a separate disease, lung cancer in people who have never smoked would rank seventh in global cancer mortality.

All the while, some people still think radon poisoning is nothing but "hype," and it's nothing we need to worry about.

In the article below, we will go over ten myths about radon that have been busted by the EPA.