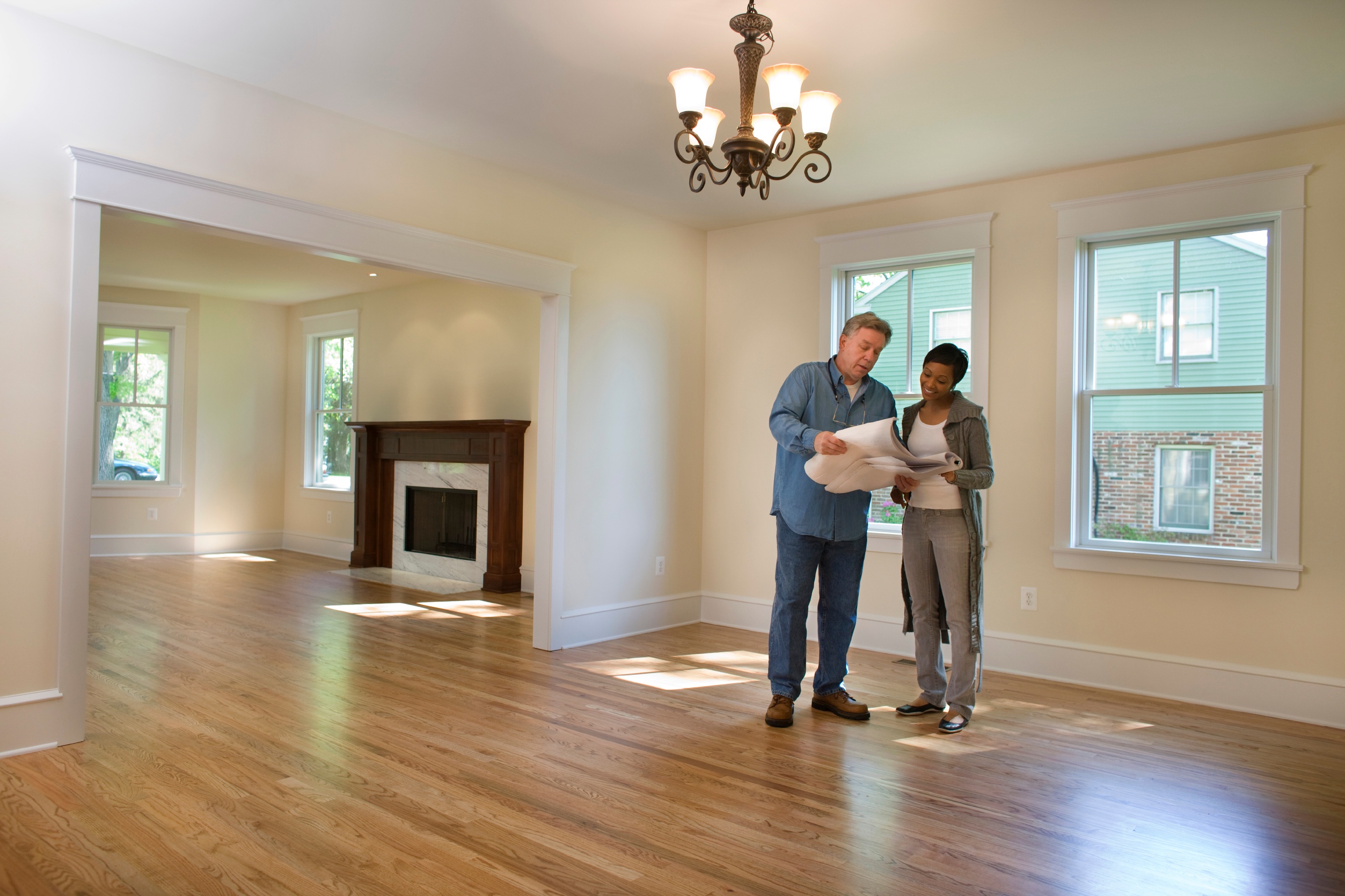 If you know a little bit about radon, you know that it can get into your home through cracks in the foundation of your home.

Because of that, we are often asked if coating basement floors can help mitigate radon.

Many people who ask this question aren't sure if they have a radon problem or not, they just want to get ahead of it if they do.

Our first recommendation is to test your home for radon to see if you have elevated levels.

If you do have elevated levels, you should install a radon mitigation system with a trusted company like Radon Eliminator.

But, does an epoxy coating on your basement floor help in the fight against elevated levels of radon?

In the article below, we will talk about epoxy coatings and other floor sealing systems and their impact on radon transmission into your home.

The Signs and Symptoms of Lung Cancer

Did you know that lung cancer is the second most common type of cancer in adults in the United States?

It is also the leading cause of death from cancer.

Treatment for lung cancer is much more effective when the disease is caught in its earlier stages.

Unfortunately, though, most people with lung cancer do not experience symptoms until the disease has spread.

Some people do experience subtle symptoms of early-stage lung cancer, but these symptoms more often stem from other health issues or factors such as smoking.

Most people know that smoking is the leading cause of lung cancer deaths in the United States.

Many people have no idea that the second leading cause of lung cancer is due to exposure to radon gas.

Long term exposure to elevated levels of radon gas in your home will put you and your family at risk for lung cancer.

In the article below, we describe early symptoms of lung cancer, when to see a doctor, and testing your home for radon.

Radon Is Deadlier Than What?

Radon gas may be a danger to you and your family, but what is it?

Many people have heard about radon, but don't know much about it.

And there are still people who haven't even heard of radon.

Luckily, there is more and more information coming out about the dangers of radon and how to prevent them.

And there are companies like Radon Eliminator that can take you from the testing phase all the way to the mitigation phase to make sure your home is safe for all of its occupants.

In the article below, we will talk about radon and how dangerous it actually is.

How Do You Know If You've Been Exposed To Radon? 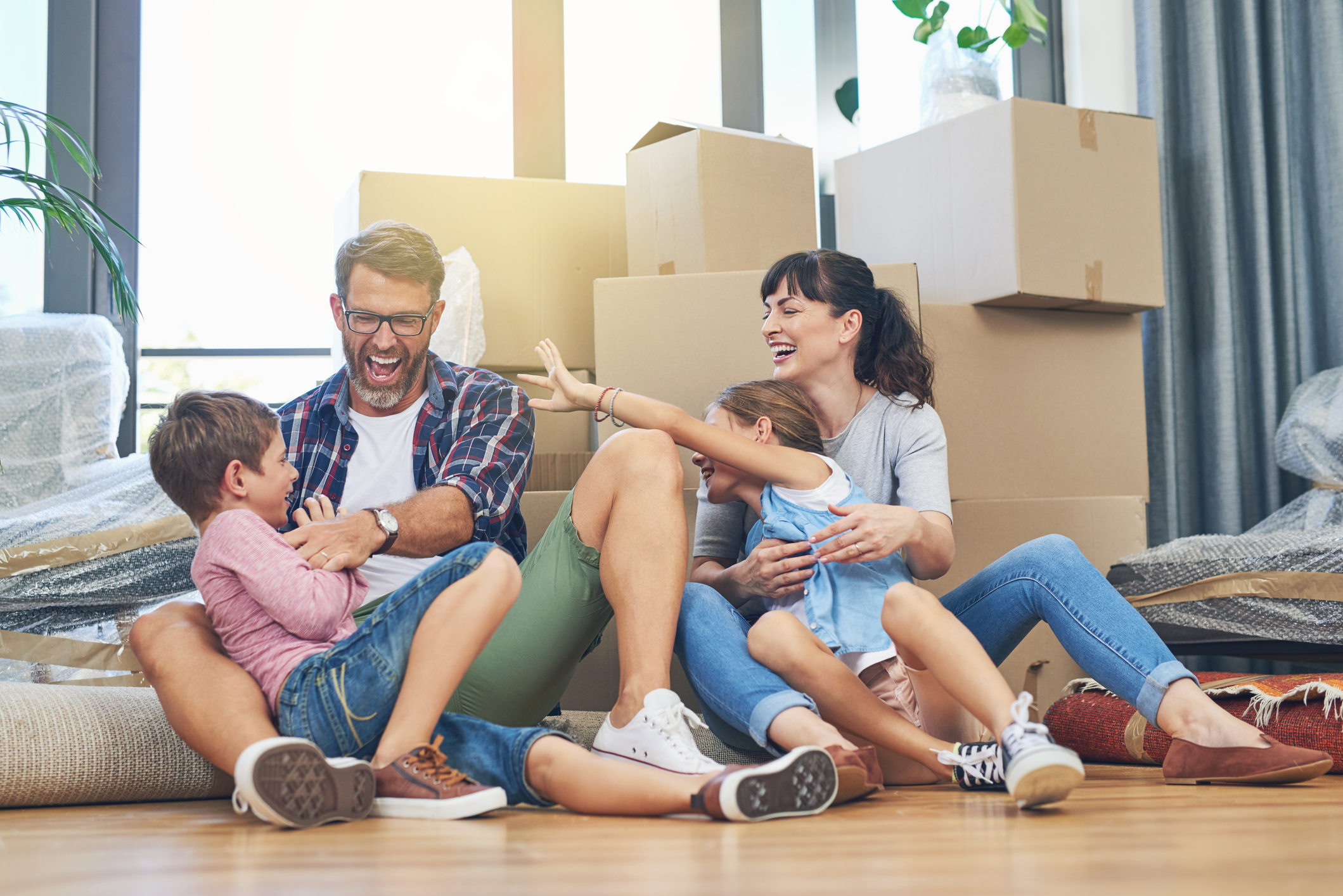 If there is a radioactive gas in your home, you definitely want to know if you're being exposed to it.

Radon is a dangerous, potentially deadly radioactive gas that can be affecting millions of people every single day.

Radon can be found in the soil under our houses, where it can eventually seep into our water and the air inside of your home.

So, how do you know if you're being exposed to radon?

We'll answer that question below.

How Do You Get Radon Poisoning? 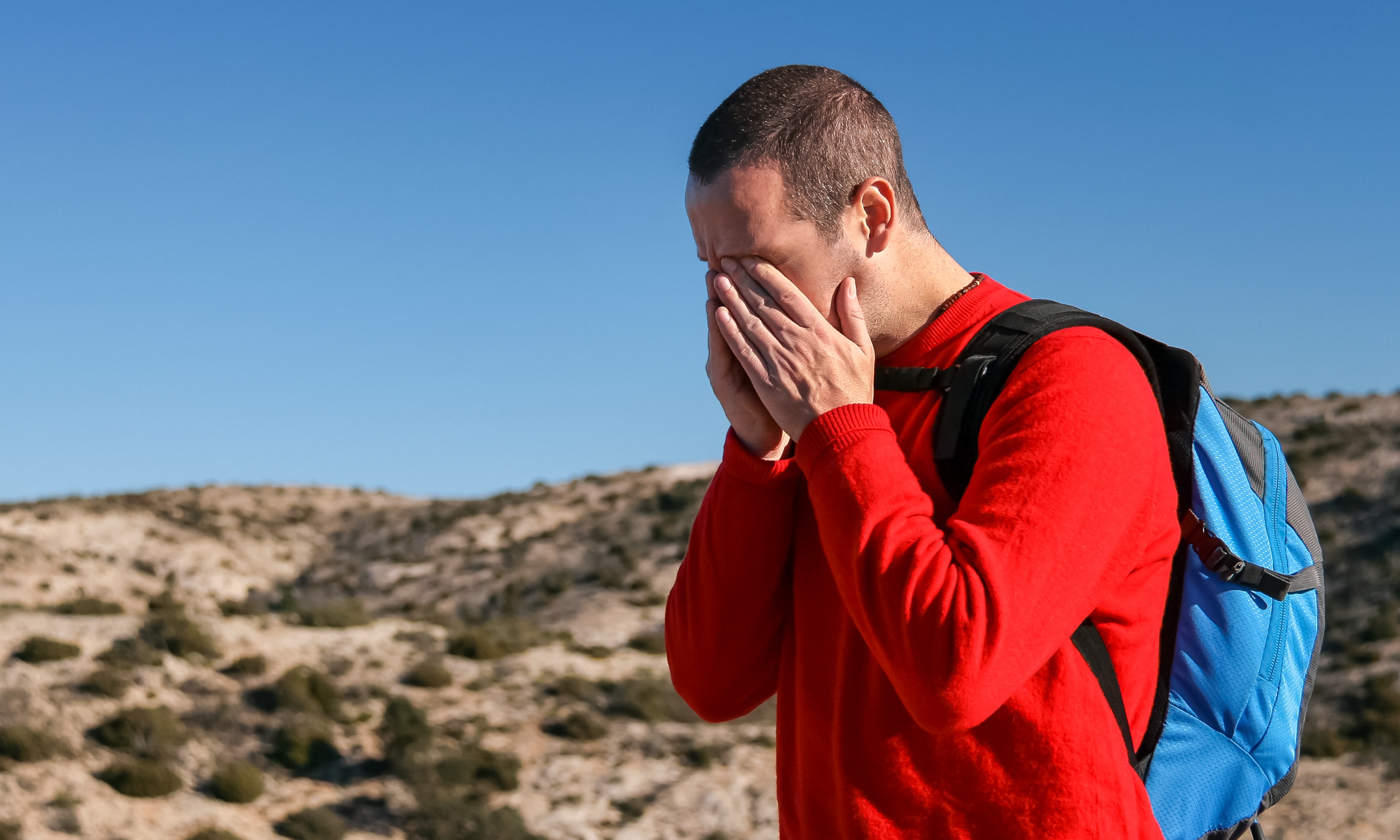 Radon poisoning is a potentially deadly health concern that few people know about.

Luckily, if proper precautions are taken, radon poisoning can be prevented.

In the article below, we will discuss how people get radon poisoning and the steps to take to prevent it.