How Do You Know If You've Been Exposed To Radon?

If there is a radioactive gas in your home, you definitely want to know if you're being exposed to it.

Radon is a dangerous, potentially deadly radioactive gas that can be affecting millions of people every single day.

Radon can be found in the soil under our houses, where it can eventually seep into our water and the air inside of your home.

So, how do you know if you're being exposed to radon?

We'll answer that question below.

What Are The Symptoms Of Radon Exposure?

Unfortunately, there are no symptoms of radon exposure.

And, according to the American Cancer Society, exposure to radon is the number one cause of lung cancer among non-smokers.

Radon gas has no odor, no taste, and you can't see it, making it exponentially more dangerous.

Symptoms of exposure would be useful because there's no way to know if we're being exposed to it.

But, because there are no symptoms, and there's no way to detect radon on your own, the only way to know whether you're being exposed to it is by using tools that measure radon levels. 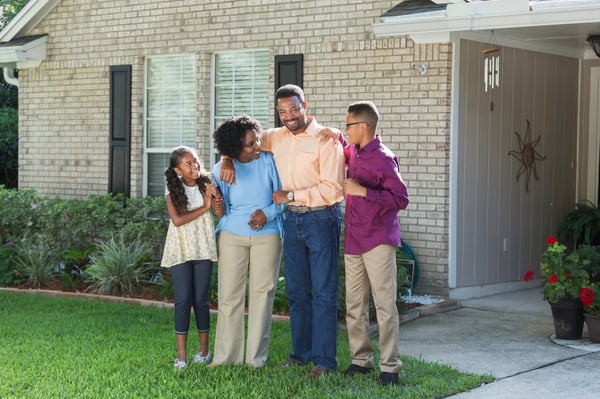 Why People Assume There Are Symptoms

Most people are surprised when they hear that there are no symptoms of radon exposure.

Typically, there are symptoms when our bodies are exposed to something harmful.

For example, too much time spent in the sun can lead to painful sunburn, which in turn increases the likelihood of developing skin cancer.

A sunburn is a symptom of skin damage caused by overexposure to sunlight. It serves as an early warning sign of the potential long-term dangers of prolonged exposure to direct sunlight.

There are no warning signs for radon exposure.

If you're a smoker, coughing is a symptom associated with the bad habit.

Tobacco smoking and exposure to radon are the first and second most common causes of lung cancer, but only one of them has any symptoms.

Exposure to radon and cigarette smoking both cause damage to DNA molecules, potentially leading to cancer due to the increased likelihood of cell mutations.

Many things that will prove to be harmful to us, in the long run, have some kind of symptom or warning sign.

Unfortunately, that's just not the case with radon exposure.

Why There Are No Symptoms of Radon Exposure

The alpha particles are emitted when the radon decays, and can potentially damage cells and DNA molecules inside the lungs.

The damage, in some cases, will lead to cell mutations and cancer.

Radon has proven to be more harmful than some other radioactive substances because it decays much faster.

Because it decays quickly, more alpha particles get emitted during the period in which the gas is inside of your lungs.

The more time the alpha particles spend in your lungs, the higher probability there is that the radioactive gas causes damage.

If radon exposure had symptoms that came with it, we would have conscious awareness of the damage it could potentially be doing to our bodies.

Since radon gas damages the cells in our lungs, which we have little to no sensitivity of, there's no way for us to be aware of it.

There's no way to be aware of the presence of radon in your lungs until it has mutated into cancer.

The higher the level of radon in the air, the greater the number of particles emitted from the radon while inside your lungs.

This is very similar to how more smoking or exposure to sunlight increases your chances of lung cancer or skin cancer, respectively. 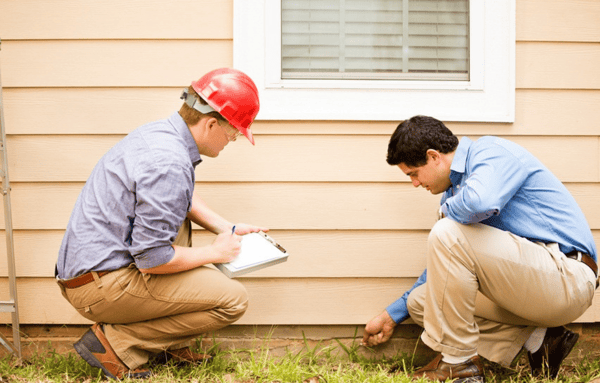 How You Can Make Up For The Lack Of Symptoms

Since there is no way we can sense if radon gas is in our homes, schools, or workplaces, we have to compensate.

Instead of relying on our senses, we have to rely on man-made tools that can detect radon in the air, and then remove it if necessary.

Being aware of the radon level in our environment is essential if we want to mitigate the danger.

By lowering radon levels, you are also reducing the risk of developing lung cancer.

At Radon Eliminator, we can test the levels of radon in your home.

Then, if the radon levels come back higher than what the EPA recommends, we can install a radon mitigation system that lower your levels.

If you're ready to be sure the radon levels in your home aren't putting you and your family in danger of developing lung cancer, contact Radon Eliminator today so they can get started right away.