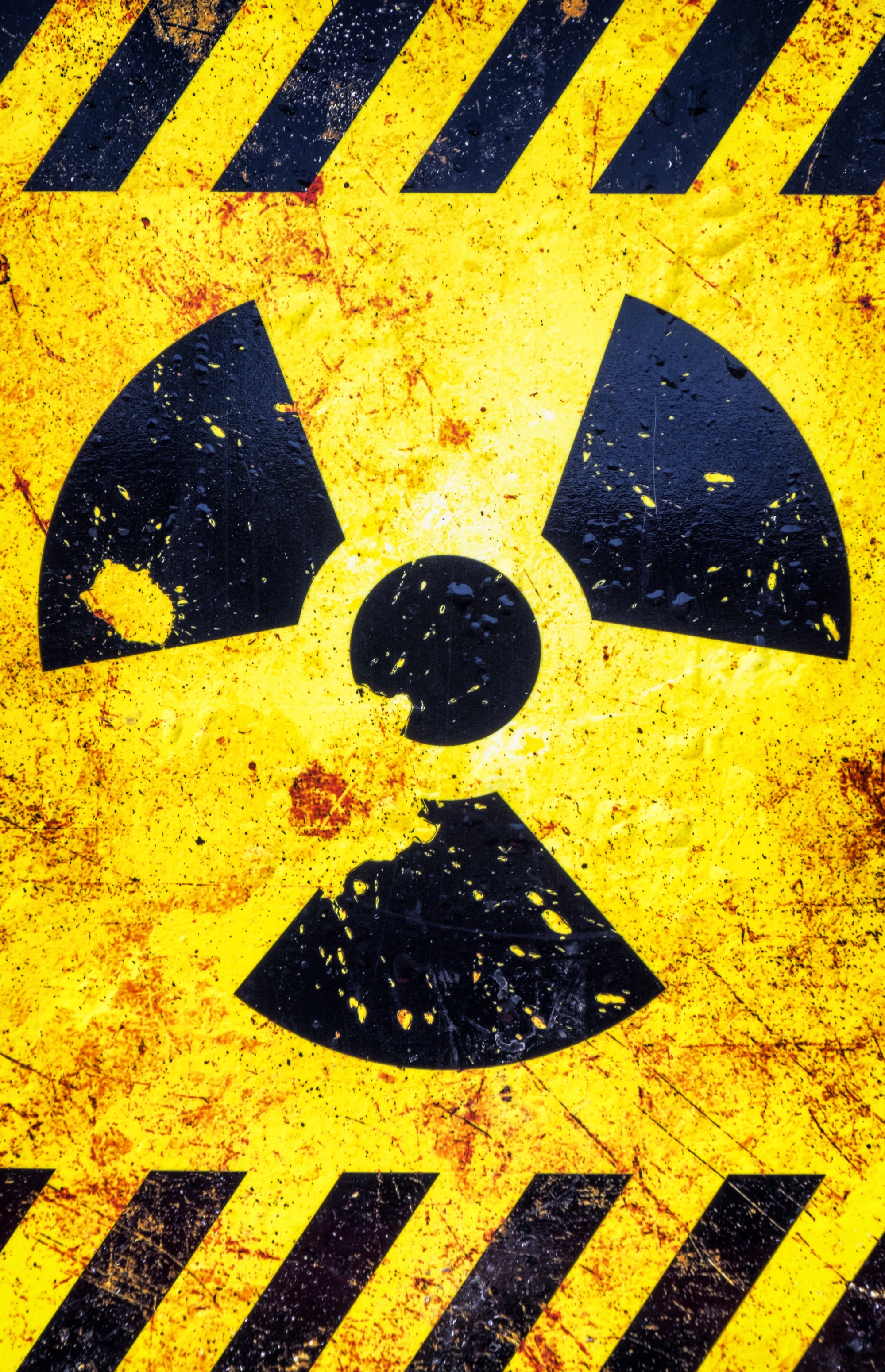 When you're purchasing a home, you probably have a list of things you'd like it to have.

You probably have some "must haves" and some things that would be nice, but not absolutely necessary.

Maybe you want 2.5 baths. Or you can't have a home without a front porch.

Maybe a pool with a nice pool deck would be nice, but not necessary.

If you've ever purchased a home, you've had one of those lists.

Those lists, however, are mostly filled with aesthetics, leaving off the "functional" items.

It's assumed everyone wants a house that has a roof with no leaks.

And no one wants to buy a house where the plumbing doesn't work.

Those things are obvious; they don't need to be added to your list.

There are a few things that aren't obvious or aesthetic that can be easily looked over.

A couple of things no one wants in their new home, but can sometimes slip through the cracks.

I'm talking about asbestos and radon.

These are two completely different things, but if you find a house with them, you want to steer clear.

Or if the house you're currently living in has them, you need to get them removed.

Below we will learn more about asbestos and radon.

What Does Radon Smell Like? Does it have a Scent?

There are many things that Ohio residents do not know about radon gas, despite it being the second leading cause of lung cancer in the United States.

Many people are under the impression that radon has an odor, and if they are not smelling a funny odor in their basement than that must mean their home does not contain radon.

We are here to tell you that Radon Gas has NO smell.

That's right, we hate to be the ones to break it to you, but radon doesn't smell like anything at all. It is a completely odorless, colorless, and tasteless gas, which is one thing that makes it so dangerous, it's completely undetectable without proper testing equipment.

For more information on detecting high radon levels read our blog post: "What Are The Signs Your Home Has A Radon Problem?”

The Tourists Who Soak Up Radon

People are becoming more and more health conscious with every passing year.

Good health and longevity have become a priority for many people, and they will go to great lengths to achieve it.

Cigarette smoking, once a status symbol among the "cool" and "hip," is now all but demonized.

Most indoor establishments have banned it, college campuses have made it illegal to have a cigarette altogether, and you rarely ever see anyone smoke a cigarette in TV or movies anymore.

There's a new fad diet that pops up every couple of weeks, whether it's plant-based, paleo, whole30, weight watchers, or one of the many, many others.

Exercising has never been more in demand. The rise of the "fitness entrepreneur" is proof of that.

People won't go near things that have been proven to cause cancer and for a good reason. No one wants cancer.

If something is known to be a carcinogen, it must come with a warning, or there could be grounds for a lawsuit.

But what if I told you there's a place in Montana where people willingly expose themselves to high levels of carcinogens.

They are willing to breathe in air and drink water full of the second leading cause of lung cancer in America.

I'm talking about radon, and there's a place in Montana where people pay to inhale and drink radon.

Sounds crazy, but it's real.

We'll learn more about it in the article below.

Radon is not just a threat to those who spend times in caves. Radon in the home is a serious problem. For more information, read our blog post "The Connection Between Radon and Real Estate." here.

6 Things Everyone Should Know About Radon 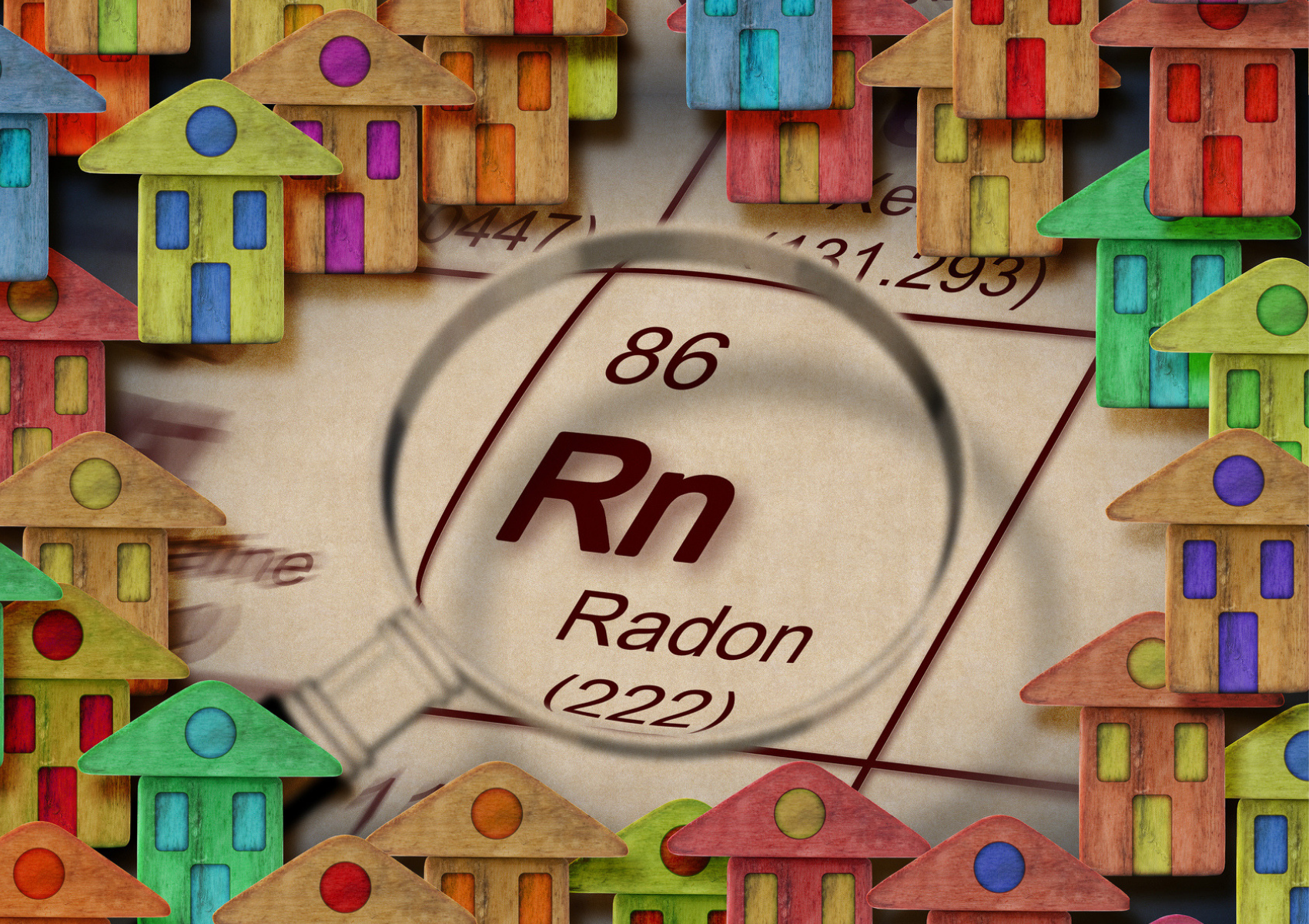 Radon is colorless, odorless, and tasteless. There is no way for a human to detect it.

Having your home tested for radon is the only way to know if your home has high levels of radon, a radioactive gas that can cause lung cancer over time.

In the article below, we will discuss the six things everyone should know about radon.

A common concern for people is what they should do immediately after they find out their home or workplace has high levels of radon. Find out more in our blog post: Should I Go to the Doctor If I've Been Exposed to Radon?