DIY Radon Mitigation, Why It's Not a Good Idea

The Importance of Having a Professional Install your Radon Mitigation System

Do you have elevated levels of Radon Gas in your Ohio home?

Radon Danger Zones In Ohio | Which Areas Have The Highest Levels 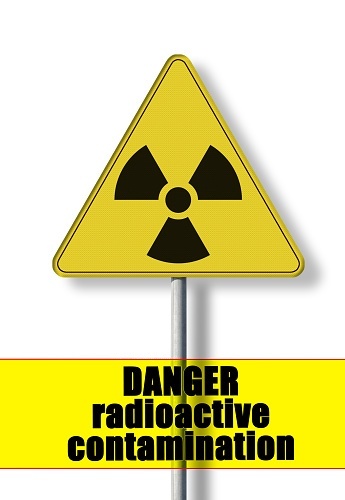 If someone asked you what the second leading cause of lung cancer is, could you answer them?

What if they told you that if you're a non-smoker, it's the leading cause of lung cancer.

20,000 lung cancer deaths are caused by it every year.

Still, don't have an answer? Don't worry; you're not alone.

I'll spill the beans. The second leading cause of lung cancer is radon.

That probably sounds familiar, but you might not know exactly what radon is.

Radon is produced when radioactive elements, such as uranium, decay. Uranium is found in soil and rocks throughout the world.

If you live in an area where these elements exist, radon could be extremely prevalent.