What Are The Health Risks Of Uranium? 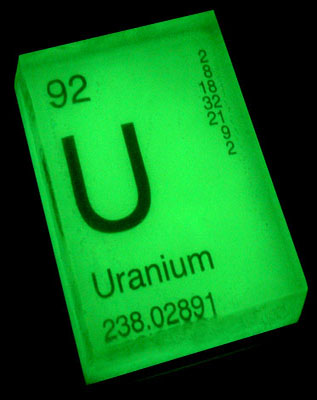 It's a date we read about in our history books.

On that day, a 10-foot-long bomb fell from the sky over Hiroshima, a city in Japan.

Not even a minute later, everything within a mile of where the bomb detonated ceased to exist.

It was the first time an atomic bomb had ever been used in warfare.

What made it atomic? What was the element that was used to wreak all of that havoc?

Uranium is unique because of one of its isotopes, uranium-235, if the only naturally occurring isotopes capable of sustaining a nuclear fission reaction.

Because of this, uranium has to pose several health risks, right?

Other than being turned into an atomic bomb, that is.

In the article below, we'll explore that question, and find out how dangerous uranium is.

How is Radon Linked to Uranium? 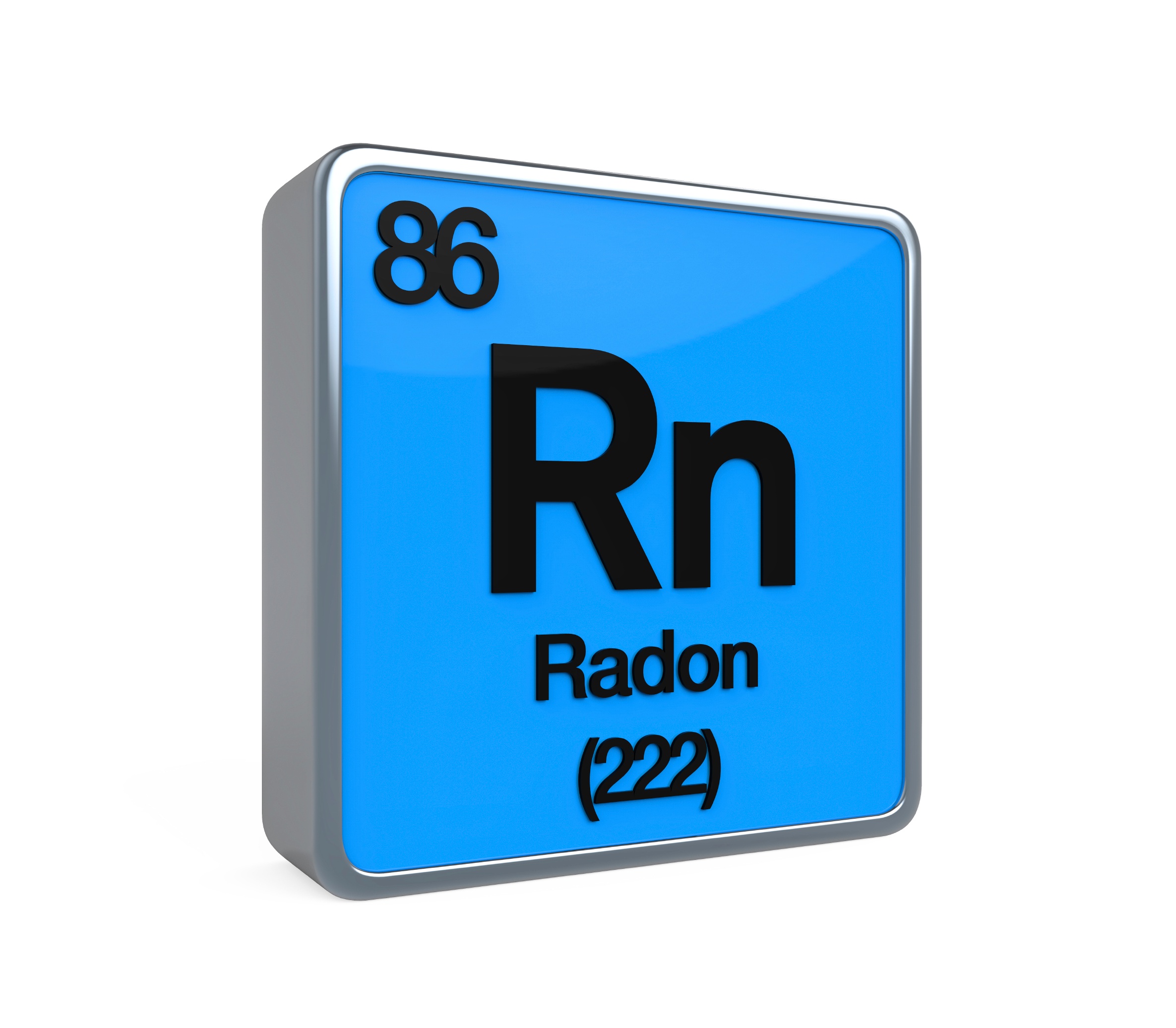 How is Radon Linked to Uranium?

You may know that Radon Gas is the second leading cause of lung cancer in the United States, but what you may not know, is how radon is linked to uranium.